It’s a good time to be a film photographer. Earlier this year we heard about the resurrection of Kodak Ektachrome and now French film manufacturer Bergger has announced a brand new ISO 400 speed emulsion in a variety of formats. Pancro 400 is a two emulsion film, comprising both silver bromide and silver iodide in…… END_OF_DOCUMENT_TOKEN_TO_BE_REPLACED 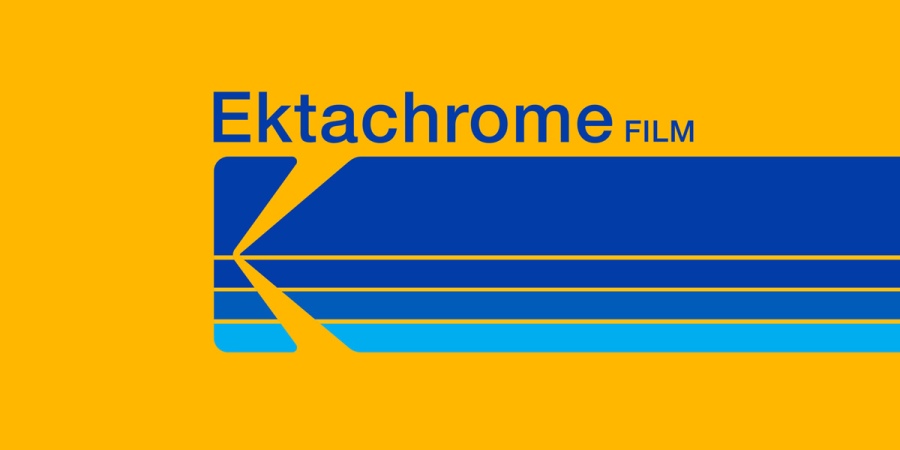 The Consumer Electronics Show is usually associated with announcements of cutting-edge prototypes and ‘out-there’ new technology. So when something as traditional as a new film is announced, it’s tends to stand out from the pile. This is exactly what Kodak did at this year’s CES when they announced that Ektachrome, which was killed off in…… END_OF_DOCUMENT_TOKEN_TO_BE_REPLACED

Shooting film might be seen as something of an eccentricity by most photographers, but for Alex Grymanis it’s a passion, and the format of choice for his personal work